1- The band Namgar plays early music, spiced up with modern elements of rock and electronica, and produces images of the great wide-open steppes. The band contributes to the preservation of their native Buryat language by endorsing the beauty of its people’s songs. They play their own versions of traditional Buryat and Mongolian songs with instruments such as the yataga (a 13-string zither), chanza (a three-string lute) and the khomus (Jewish harp), along with electric bass and drums for their unique sound. CD. Nayan Navaa – Namgar. Label: Arc Music (2021), code: EUCD2942 | VIDEO 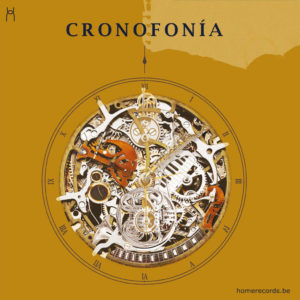 2-
The double album ‘Cronofonia’ is performed in the style of a beautiful music theater. The masterminds behind ‘Cronofonia’ are Mexican composers Pablo Patricio Ortiz and Joaquin Ortiz who have brought this massive undertaking to life with an extensive array of guest musicians. The focal point of the project is the beautiful male and female vocals that carry the storyline not only with beauty but also with romantic conviction. CD. Cronofonia. Label: Home Records (Be) 2021, code: 4446445 | VIDEO 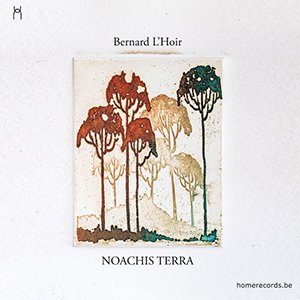 3- Bernard L’Hoir. The album contains twelve pieces, a meeting of classical music and image-creating music. Also a fusion of 19th century instruments played by talented musicians and 21st century digital instruments dear to contemporary composers. After seeing the BBC documentary “Our Planets”, Bernard L’Hoir came up with the idea of musically illustrating the magic of our solar system. Although most of the titles are instrumental, the composer has introduced the voice of Valentine Uytterhoeven in some pieces. CD. Noachis Terra – Bernard L’Hoir. Label: Home Records (Be) 2021, code: 4446239 | VIDEO 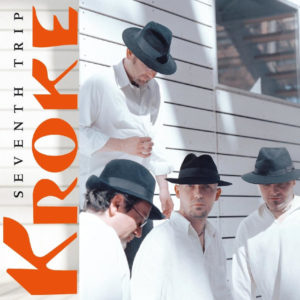 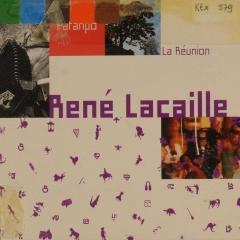 6- Barely seven years old, René Lacaille regularly entertained wedding guests with his accordion playing, brought along and musically assisted by his father. He grew up in a very musical family on the exotic island east of Madagascar, called La Réunion. For a while the guitar became his instrument of choice and he played flamenco, salsa and the twist on it. After emigrating to France in 1979, he immersed himself in the jazz scene. But after a performance by percussionist Danyél Waro, all memories of his native country surfaced again. René Lacaille picked up his old love, the accordion, again and let himself go completely. CD. Patanpo – René Lacaille. Label: Daqui (1999), code: 332009 | VIDEO 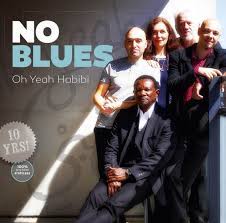 7-
NoBlues has created a form of world fusion that they themselves have called Arabicana. The 2015 album Oh Yeah Habibi shows that the music of Africa, Palestine and the Netherlands can go together effortlessly, and more than that: it delivers exciting, layered new music that we have never heard before.
CD. Oh Yeah Habibi – NoBlues. Label: Continental Record Services (2012), code: CECD60 | VIDEO