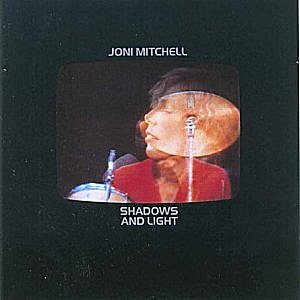 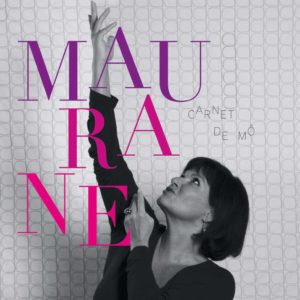 2- Maurane’s career began in 1985, when she performed at the Forum des Halles in Paris. Her second album Maurane was released in 1989, was certified five times platinum and produced some big hits, especially Toutes Les Mamas scored highly. Many gold and platinum awards followed. She has sold more than 3 million albums and singles, 1.7 million of which in France. She passed away unexpectedly in 2018 at the age of 57. CD. Carnet de mô – Maurane. LABEL: Universal/Polydor (2012), code: 00602537257324 & 3723025. VIDEO

3-
Amélia Muge is one of the most acclaimed and versatile singer-songwriters in Portuguese music; she has written for several Portuguese vocalists, covered Laurie Anderson, produced Mafalda Arnauth or guest-starred with the Kronos Quartet, while maintaining a regular solo career. CD. Amélia com versus de Amália – Amélia Muge. LABEL: Uguru 2014-01. VIDEO 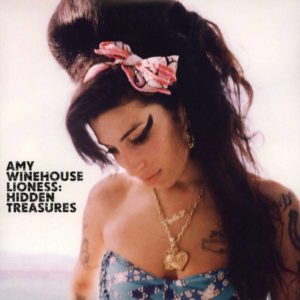 4- Amy Winehouse. In the aftermath of her death, there were reports that only two songs were ready for release, too few for an album. However, it turned out that there was still enough old material from the singer to put together an entire album. The album Lioness: Hidden treasures is therefore a look back at the past rather than a new album by the singer. CD. Lioness: Hidden treasures – Amy Winehouse. LABEL: Universal (2011), code: 00602527903330 & 2790333. VIDEO 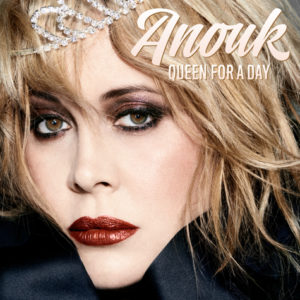 5- Anouk is one of the Netherlands’ great musical talents. She appears to have a lot more to offer than just cool rock songs. According to Anouk, the album Queen for a day is an expression of love for pop music. The songs have one thing in common: they are all great songs to listen to, each with their own sound and story. CD. Queen for a day – Anouk.
LABEL: Universal (2016), code: 477 826-7.
VIDEO 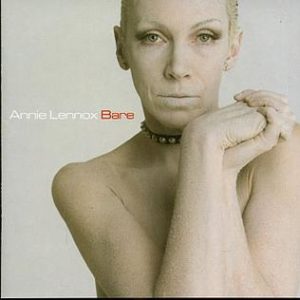 6- Annie Lennox. In the mid-eighties she was a striking appearance in pop music. Decked out with orange spiky hair, she and her partner Dave Stewart formed the electropop duo The Eurythmics, which scored a big hit with Sweet Dreams, among others. In 1992 Annie Lennox started a solo career, in which she gave her cool but soulful vocals a slightly warmer and organic sound. On the album Bare – Annie Lennox’s unmistakable vocal qualities come into their own. CD. Bare – Annie Lennox. LABEL: RCA Records (2003), code: 82876-524052. VIDEO 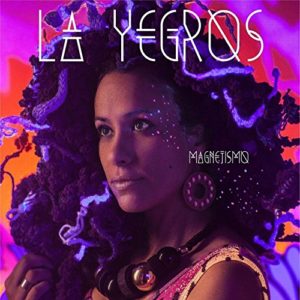 7- La Yegros. Magnetismo is the attraction between two different poles, and in the case of La Yegros second album, those two poles are the audience and the artist. The Argentine singer’s songs were created on the road, from Hungary to Morocco to Washington DC, and were perfected and inspired by the live reactions of the audience. CD. Magnetismo – La Yegros.
LABEL: Soundway (2016), code: SNDWCD079.
VIDEO 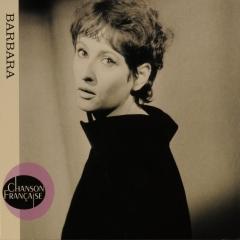 8- Barbara. Her poetry, the harmony of her compositions and the finesse of her interpretations assured her a loyal audience for forty years. Many of Barbara’s songs have become classics of French song, including: Une petite cantata, Nantes, Göttingen, L’Aigle noir and Marienbad.
CD. Chanson française – Barbara.
LABEL: Mercury Records (2012), code: 2761269.
VIDEO