1- Kasba. On this 2009 album, the cheerful crossover band Kasba plays a mix of North African and various international styles. We hear raï with rock, reggae and gnawa. The musicians have different musical backgrounds, they come from both the Netherlands and Morocco. In the Netherlands, the band was nominated for several awards, including “Best Dutch World Music Act”. CD. Darna – Kasba.
LABEL: LC (2009), code: CDNR. KA02. VIDEO 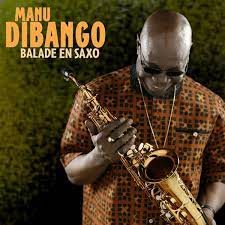 2- Manu Dibango. The young Emmanuel Dibango (1933-2020) was sent by his parents from Cameroon to France at the age of fifteen to follow a technical training. In the Paris and Brussels of the 1950s, the young Manu got to know blues and jazz. He trained in classical piano before switching to the saxophone. His big international breakthrough came with the album Soul Mokassa from 1972.
CD. Balade en saxo van Manu Dibango. LABEL: EGT (214), code: 3284682. VIDEO 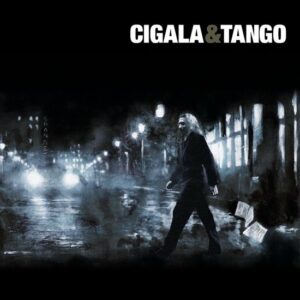 3- Diego El Cigala has a voice bigger than himself. Not only because of its impressive range, but because that voice seems to represent an entire nation: the Spanish gypsies. Now it’s the turn of the tango. Diego traveled to the lion’s den, the Teatro Gran Rex in Buenos Aires, to record a live album with local tango musicians, and the Argentine public reacts wildly enthusiastically.
CD. Cigala & tango – Diego el Cigala.
LABEL: Universal (2011), code: 2762062. VIDEO 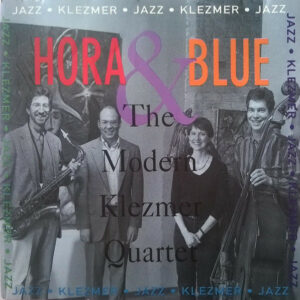 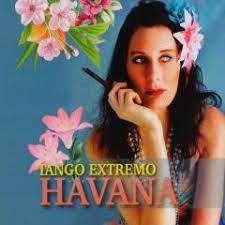 5- Quintetto Tango Extremo.
Tango Extremo is influenced by the music from the illustrious days of the dance halls of South America of yesteryear. A program that appeals to the imagination in which you can enjoy, among other things, Argentine and Cuban dance music, performed by Dutch musicians: Tanya Schaap – violin, Marc Bischoff – piano, Sandor Kem – bass with accompaniment. CD. Havana – Quinteto Tango Extremo. LABEL: Tango Extremo (2015), code : 8714835111665. VIDEO 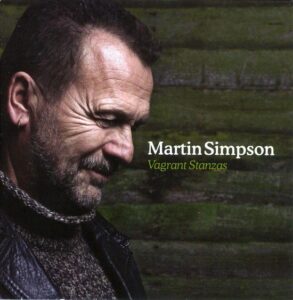 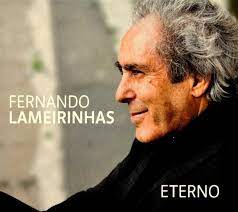 7- Fernando Lameirinhas. The Brazilians Caetano Veloso and Gilberto Gil once inspired Fernando to express himself in his own language. Fernando has been creating gems of musical and lyrical poetry for many years. The life experiences that the Dutch-  Portuguese singer/songwriter and guitarist incorporated on the album Eterno, this time have the life cycle of birth, growth, old age and death as a common thread. CD: Eterno – Fernando Lameirinhas. LABEL: Coast To Coast (2011), code: CTC 2990607. VIDEO
Thanks to: