The Source of Sound 69 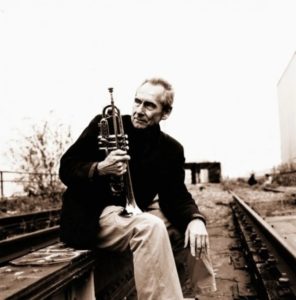 A tribute to trumpeter Jon Hassell, who died last month. He was a musician from the jazz and electronic music scene, a follower of Miles Davis, a pupil of Karlheinz Stockhausen, and a musician for the minimal composers Terry Riley and La Mounte Young. However, in his own work, he was strongly influenced by the kind of music you usually hear in the Source of Sound. The music of the Aka pygmies from Central Africa, Indian classical music, the Javanese gamelan, but above all the music of the Fourth World, of the indigenous peoples who, in this post-colonial era, are still oppressed by the new rulers in their countries. He recognised the value of their music, which still had a sacred character. It was used as a means of expression for things that could not be expressed in words, an aspect lost in industrially produced pop and composed music. In his compositions, he mixed their “primitive” and “tribal” music, their sounds and structures with the possibilities of electronic music and named them as such. This contrasts with people like Philip Glass, Herbie Hancock and Deep Forest, who all had no trouble claiming other people’s music as their own.

This broadcast features a selection of CDs and LPs released by Jon Hassell. Starting with the Eno-produced Possible Musics and Dream Theory in Malaya. Then there is Aka ‘ Darbari ‘ Java and Fascinoma, in which the influence of Indian music and jazz is most apparent, and Power Spot, an ode to the music of the Navajo. The CD Last Night the Moon Came Dropping its Clothes in the Street with partly concert recordings from Kortrijk, which indicate that he could also perform his music live, Dressing for Pleasure with his version of hip-hop and his last album that came out in July 2020, Seeing Through Sound, volume 2 of the pentimento series. In that series, he focused on synesthesia, the phenomenon that sounds can also evoke visual images and the reverse, and the parallel between painting and working with layers of sound and soundscapes. 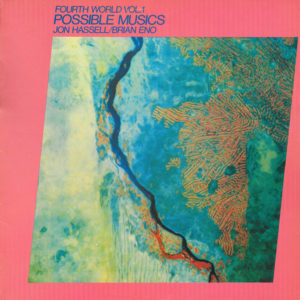 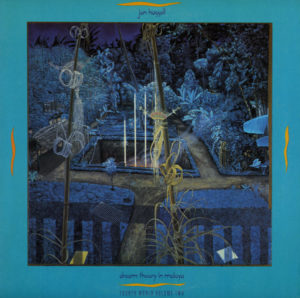 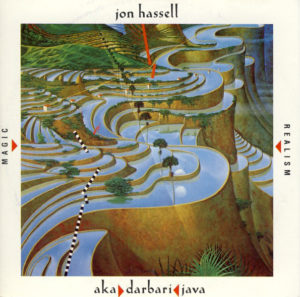 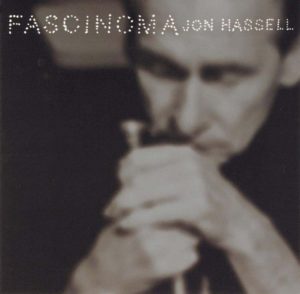 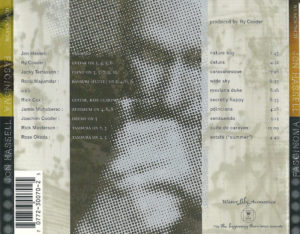 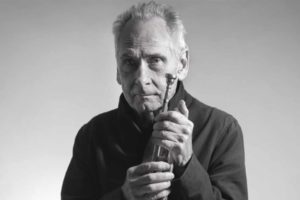 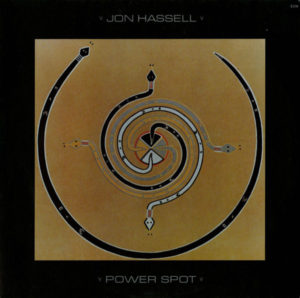 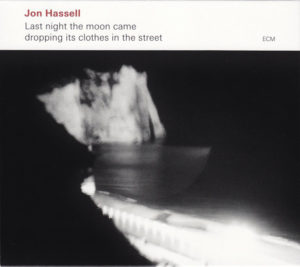 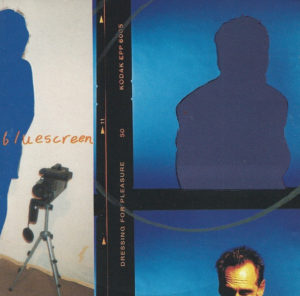 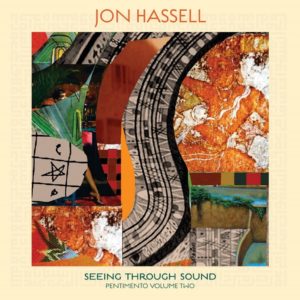