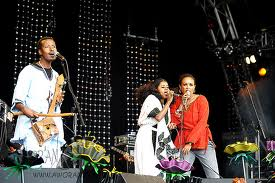 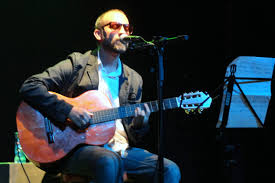 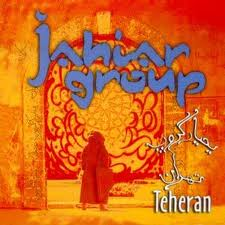 Lucas Santtana                            Jahiar Group
Lucas Santtana belongs to a young generation of Brazilian musicians who are looking for a new sound. In his music, influences from Brazilian music history can be heard, but he also leans towards Jamaican reggae and dub.
Jahiar is a group of musicians from Poland, the Caucasus and Iran. The leading part is played by Iranian singer Azim Irani, who plays the santur at the same time. The santur is the Indian version of the cymbalon. Persian, Afghan, Turkish and Polish melodies have been incorporated into the music.
Playlist: