Yolla Khalife was born in the village of Jezzine, South Lebanon. Influenced by the religious songs and celebrations of her village, she developed a passion for music and singing at an early age. During her study in Beirut, she sang in the Mouachahat band. Subsequently, she formed the Al Mayadine band together with the famous composer and musician Marcel Khalife, with whom she got two children, Rami and Bachar. Rami and Bachar both play on her last album On the Road, on which all songs were written by Yolla Khalife. 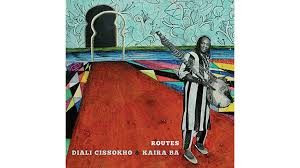 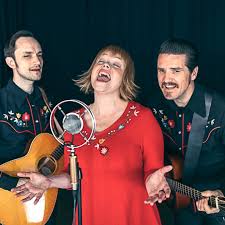 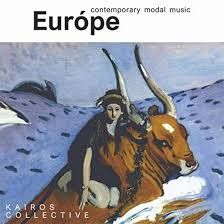 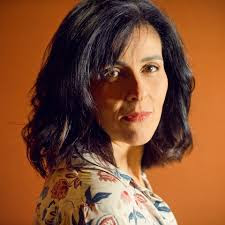 The Algerian singer and guitar player Souad Massi is one of today’s greatest North African performers. Her latest CD Oumniya (my wish) is a very personal project and a tribute to women, a plea for human rights and the right to dignity for all. She will perform on Thursday 5 December 2019 in Tivoli Vredenburg in Utrecht.
1. Oumniya, Souad Massi (04:02)
2. Salam, Souad Massi (04:25)
CD. Oumnia, Souad Massi (2019), Believe Naïve, code: NJ7075