World music, compiled by Pieter de Rooij and Carolien Cleiren. New releases from South and North Africa and the Ukraine

Bongeziwe Mabandla from South Africa is the new face of Afro Folk music. He brings an original, modern and cheerful sound, with influences of African artists such as Jabu Khanyile, Bongo Maffin en Busi Mhlongo. Meanwhile his third CD  Iimini has been released. 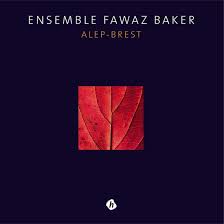 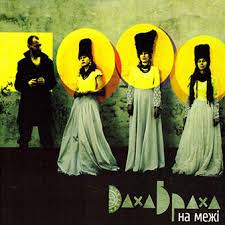 DakhaBrakha is a folk quartet from Kiev, Ukraine. In 2005 they released their first CD and now, fifteen years later, their seventh album, named Alambari, has been released. They bring authentic folk songs in completely their own modern way. By now, the quartet is a cult phenomenon, known for their spectacular live shows.
7. Dostochka, DakhaBrakha (07:30)
8. Alambaro DakhaBrakha (10:58)
CD. DakhaBrakha, Alambari (2020) Center of Contemporary Art “DAKH” 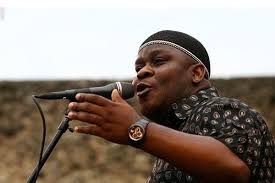 Zimbabwean singer-songwriter Vusa Mkhaya started singing at Sunday school in Bulawayo, Zimbabwe. He initiated the group Insingizi, with which he emigrated to Vienna in 2004. His latest CD is called Umanyanyatha, this comes from the nickname he was given as a child: Mkhayae, meaning “He who loves dancing and singing”.