Composer of the month: Claude Debussy

This month the composer of the month comes from Paris. Although Claude Debussy was born just west of that city, he spent most of his life there, a life that lasted from 1862 to 1918. Debussy died of colon cancer, while his beloved city was being shelled by German cannons. 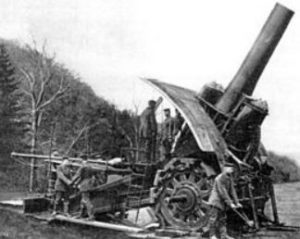 Debussy is known today as one of the greatest innovators of the 19th century. However, in his early days, Debussy wrote many piano pieces to please the wealthy salon audience. These pieces were not overly experimental and perfectly playable for amateur musicians. That changed from the nineties, when Debussy increasingly used old composition techniques, whimsical shapes and both modal and other keys. His string quartet and liederen testify to this experimental approach. They are now established as standard repertoire, but at the time were considered radical and difficult to play, even for professional musicians. Our programmes this month focus especially on Debussy’s liederen, in which he made use of the freedom of the French language and revealed his preference for an almost spoken style of singing.

Composer of the month is broadcast every week-day from 16:00 to 15:00 CET starting from Monday 3 August.