Weekly current events edited by Bart v.d. Horst. Including CD of the Week, the concert schedule and interviews. 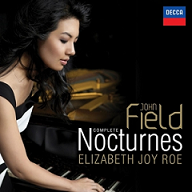 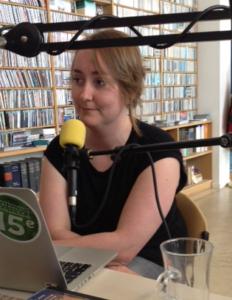 Performed by: the Gabrieli Quartet conducted by Kenneth Essex and Barry Tuckwell, horn.

The exhibition: Archaeology from the backgarden.

During the summer holiday from 9 July to 4 September also open on Mondays.

Javier Lupiáñez has recently discovered several violin sonatas by Vivaldi and he’s here to talk about it.

On 18 July his CD will be presented in the programme Nuove Musiche, more info.

a. On the occasion of Arnold Schönberg’s anniversary of his death, 13 July 1951.

Reintze Smits plays a sonata by Poulenc, works by Rachmaninov arranged for organ and a work of his own, 442Play on the organ of the Dom Church . This play for organ for four hands and four feet he performs together with his students.

Music: Concerto for organ and orchestra by Poulenc

Music: Bob Zimmerman, ‘The chrysalis and the ants’ and ‘The nest of the sticklebacks’.

Performed by: the Metropole Orchestra

This year’s theme is the Republic of Venice.

Performed by the Knabenchor Hannover, Johann Rosenmüller Ensemble and the Barockorchester L’arco.