Jeanne Demessieux (2) – in this Last Century another episode of De Langste Adem (The Longest Breath). Contemporary music for the wind instrument with the longest breath of all: the organ. 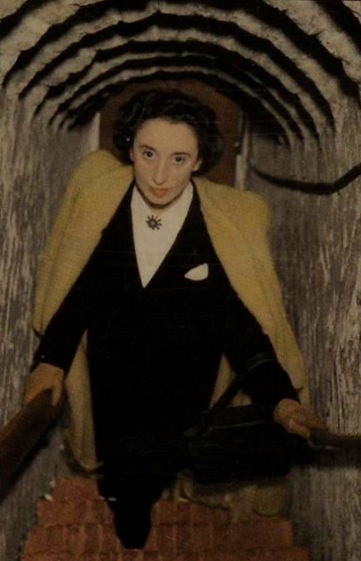 In June last year The Longest Breath was about the French organ player and composer Jeanne Demessieux. We promised to broadcast more of her in a later broadcast. We now fulfill this promise and return to the recitals of Stephen Tharp, who recorded almost the entire oeuvre of Demessieux.

We will hear Tharp in this broadcast about that tour de force. He doesn’t play this time the Stahlhut organ in the Luxemburg Dudelange, but the Cavaillé-Coll organ of the Abbatiale St. Ouen in Rouen (Normandy).