We start with Pat Martino and the 2017 album Formidable. Martino learned to play the guitar at a young age. He was taught by Dennis Sandole, who also taught none other than John Coltrane. Martino worked with a lot with organists such as Jimmy Smith during his career. 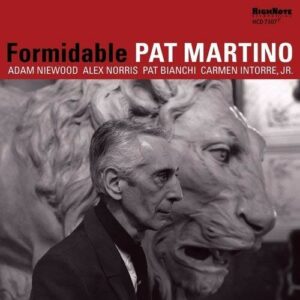 We continue with Cory Weeds and the Jeff Hamilton Trio. They released the album Dreamsville in 2017. It was released under Weeds’ own label, Cellar Live. You will be listening to Cory Weeds tenor saxophone, Tamir Hendelman piano, Christoph Luty bass and Jeff Hamilton drums. 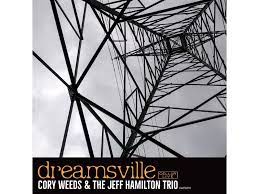 Over the past five decades, Ahmad Jamal has been one of the most successful trio leaders in jazz. According to some, he is even the second most important musician in the development of jazz after 1945 after Charlie Parker. Those are quite some statements. In 1992 he recorded a live album in Paris, at the Salle de Spectacles to be precise. 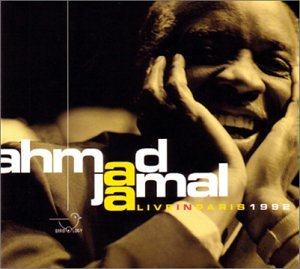 After his death, the work of Jaco Pastorius has become a great source of influence for other musicians. You will be listening to the album The Florida Concert. Recorded in 1982. Unfortunately, life was not always easy for him. Pastorius struggled with drug addictions and mental health problems for a long time. 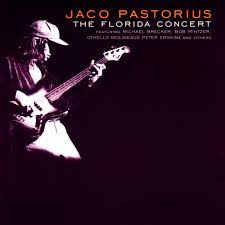 Michael Wolff is an exceptional musician. Apart from writing and playing beautiful music, he does it all while suffering from Tourette’s syndrome. The film The Tic Code is about his life with Tourette’s. He wrote the soundtrack for it himself. Live At Vitello’s was recorded back in 2011 but was then shelved for 10 years. 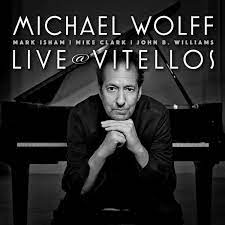 We end this night with an album by Bob Berg. This American started out on the piano but traded it in for the saxophone in his teens. He was strongly influenced by the music of John Coltrane’s late period. He played in various bands and became known to the general public when he joined Miles Davis’ band in 1984. He released several solo albums after this period. Among them is Enter The Spirit from 1993, which you are about to listen to. 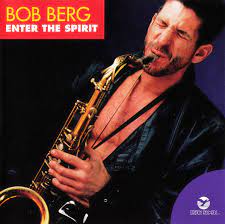