Composer, clarinetist and saxophonist Steven Kamperman is the guest in Acoustic Moods on Friday 29 December at 21:00 CET.

Ton Maas is the host for Steven Kamperman who was previously also a guest together with Valentin Clastrier in Acoustic Roots. Ton described Steven in MixedWoldMusic as ‘One of the most adventurous musical spirits of our country’.

Steven will be talking with Ton in our studio and will be playing some of Ton’s  favourite music. In addition to his own work and the work of Valetin Clastrier, this also includes music by Alim Qasimov, Michael Riessler, Baraná Trio, Louis Sciavis. Ton will be explaining how this music has inspired him and has influenced his own work. 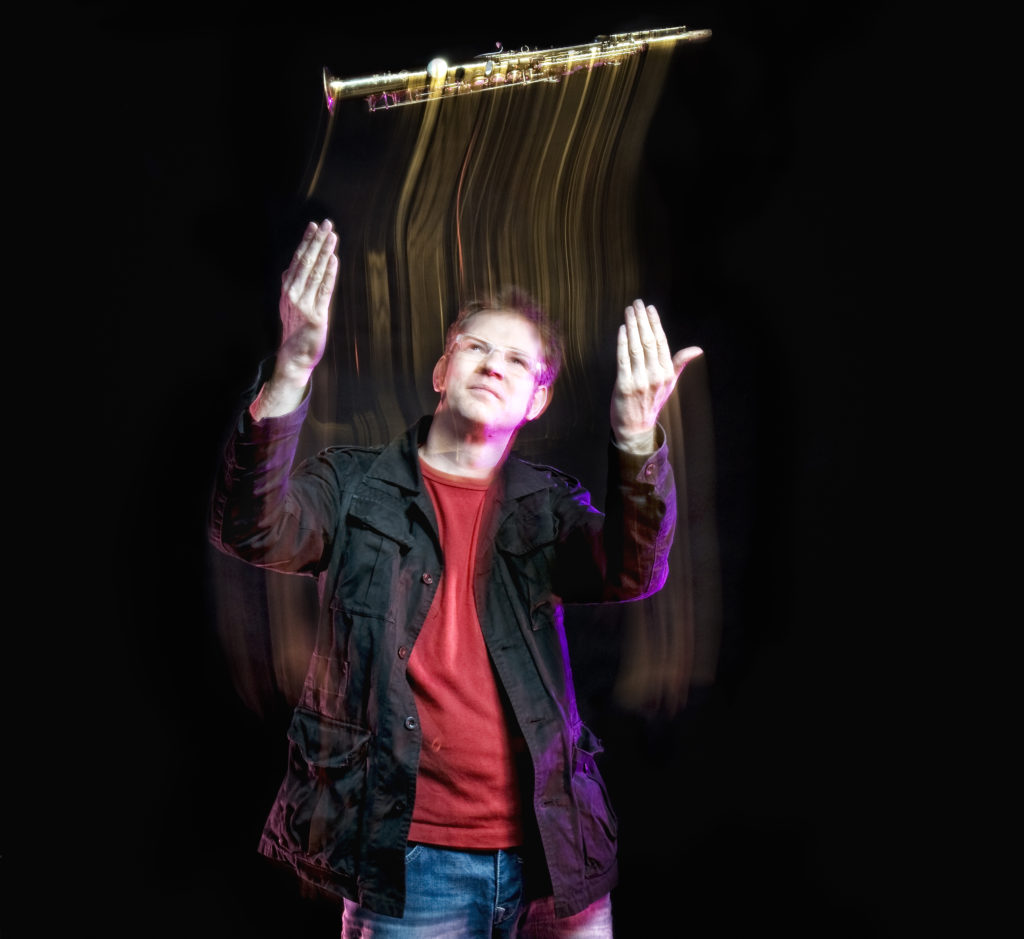