Cruel fortune and the delights of the bottle | Concertzender.nl :: Radio

Cruel fortune and the delights of the bottle

Concertzender Live on Friday afternoon 13th March will be playing two concert recordings of baroque music: ‘O Fortuna Crudele’ with among others soprano Henriette Feith and baroque oboist Marcel Ponseele, and the concert ‘The Delights of the Bottle’ by Eveline Juten and Arwen Bouw during the Lutedays 2018. 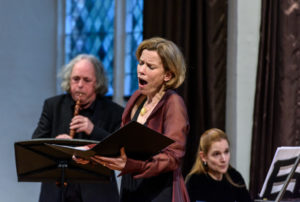 The star of the concert is the baroque oboe. The participation of Ponseele, one of the world’s best baroque oboists, was fully exploited. The lovely duet “Mein Freund ist mein” from cantata BWV 140 by Bach, the aria “Ho tanti afanni in petto” for soprano and oboe by Händel and the triosonata in Es by Telemann are examples.
We’re also playing the solo cantata “Zischet nur, stechet, ihr feurigen Zungen” by Telemann and sonatas by Platti, Telemann, Thiel and Scarlatti. 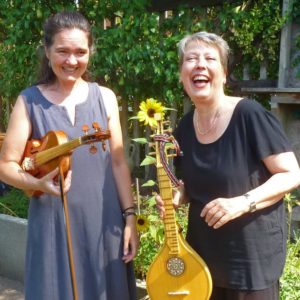