Early Music in the Week of Melancholy

Melancholy has always been associated black bile. The Harmony of the Spheres and the planet Saturn in particular were associated with serious melancholy. Many composers have set this theme to music. In the Week of Melancholy we’re playing some examples, interspersed with other music of a different mood.

19.00: ‘Serie Jordi Savall’ with melancholy music such as Lachrimae’s by Dowland and old recordings with Savall in which we hear two deceased Spanish sopranos: Montserrat Figueras and Victoria de los Ángeles. 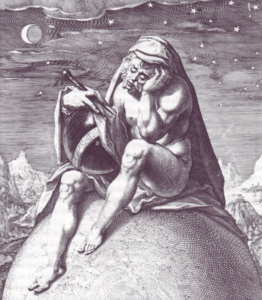 20.00: ‘Concertzender Live’ with a recording from the Early Music Festival 2015: ‘The Image of Melancholy’ by the Danish ensemble Barokksolistene. 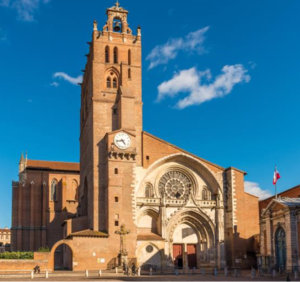