In Concertzender Live on Thursday 9th February at 20.00 we’re broadcasting two recent recordings of early music concerts: Officium Ensemble with Willaert and Ensemble Odyssee with Concerto for a Small Flute. 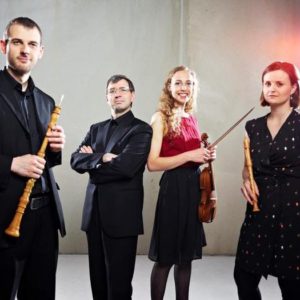 Babell’s concertos mark the begin of the instrumental solo concerto in Engeland. He was best known for his daring harpisichord arrangements of opera extracts by Handel.
Babell helped the development of concertos for solo-instrument and strings and added the Italian style to it.