On Friday 12th August we’re starting to broadcast the recordings we made during the 2021 Early Music Festival !  This is just to get you in the mood for the next edition, which starts in Utrecht on 26th August 2022 , on the theme of Gallantry.

In Concertzender Live on 12th August you can hear our recordings of the concerts by Olga Pashchenko and Bernard Winsemius.

Pashchenko reunited Felix Mendelssohn with his sister Fanny in a recital which wordlessly expressed so much. In 1828 in a letter to his sister Felix mentioned for the first time his wonderful ‘Songs without words’ and his sister herself 20 years later would publish collections called ‘Songs for the piano’ . 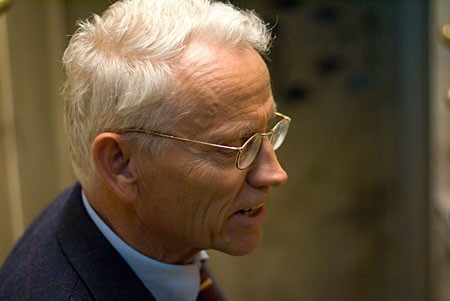 Bernard Winsemius gave a recital which was an ode to the expressiveness of the organ, which so many composers such as Buxtehude, Sweelinck, Muffat and Purcell found seductive. The concert finished with some organ works by Johann Sebastian Bach.

Here is the programme for the Early Music Festival 2022.