Part Two: Lotte Lenya in Her Own Words, presented by Guy Livingston

This two-part series is a historical radio documentary on Lotte Lenya, inspired by the book “Lenya the Legend.” The series will consist of two broadcasts mostly told in Lenya’s own voice. These shows cover the worlds of 1920’s Berlin and 1950’s New York, the parallel lives of Bertolt Brecht and Kurt Weill, the complexities of her four marriages, Lenya’s groundbreaking work as an artist. 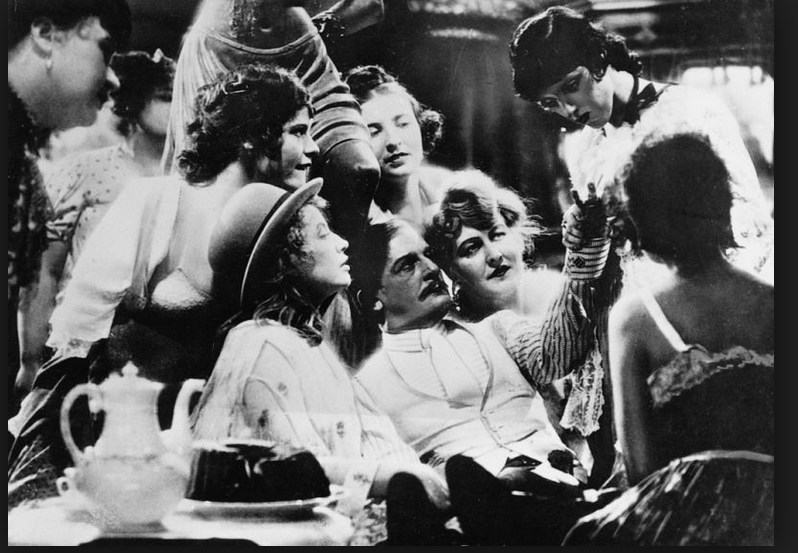 From the original film of Dreigroschen Oper, 1931.

Three unique interviews with Lenya have recently been digitized: with Alan Rich, Dick Cavett, and Studs Terkel. At her very best in these three sessions, Lenya speaks with eloquence, irony, and laughter. 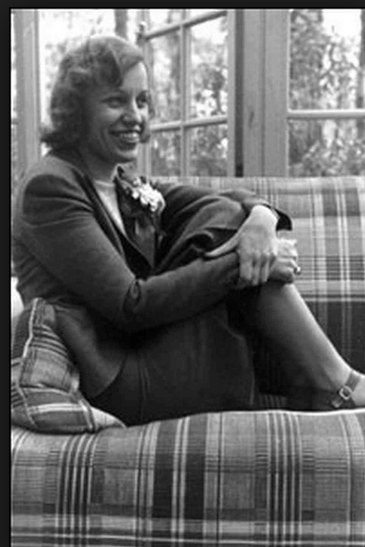 Lenya in 10 dates
1898 – Born to a poor and abusive family in Vienna
1913 – Flees home to dance in Switzerland; lover is head of Zurich theater
1921 – Moves to Berlin, penniless, plays bit parts in Shakespeare for food
1924 – Falls in love with Kurt Weill
1928 – Stars as Jenny in Dreigroschenoper, an unexpected hit
1935 – Flees Germany and emigrates with Weill to America
1954 – Re-launches career with Threepenny Opera off-Broadway, Tony award in 1956
1959 – Sells out Carnegie Hall with retrospective concert
1963 – Plays Rosa Klebb in James Bond film From Russia with Love
1966 – Stars as Fräulein Schneider in Cabaret on Broadway 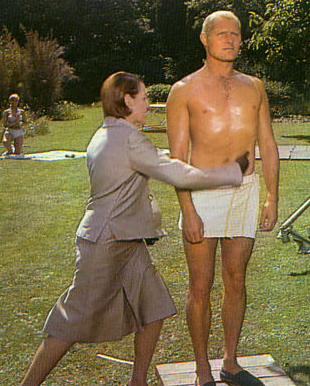 Lenya as the villianous Rosa Klebb, attacking in “From Russia with Love”